The Cayman Crystal Cave Tour is a 3 1/2 hour adventure that will take you deep into the jungle to visit one of the most stunning natural wonders Grand Cayman has to offer: The Crystal Caves. You will trek through the verdant tropical forest on your way to enormous caverns. The adventure is palpable amidst the million-year-old stunning rock formations that were used as pirate hideouts and are now considered one of the most thrilling destinations in the island.

Your tour begins with a walk through the jungle, where you'll be able to see Grand Cayman's lush vegetation and colorful flowers, all while you listen to the vibrant wildlife as they scurry and fly through the treetops. Along the way, you'll visit three different caves, all filled with giant stalactites and stalagmites that transform each cave into a natural piece of art.

As you trek into the jungle and explore the caves, your English-speaking tour guide will fill you in about the history of the place, teaching you not only how the amazing rock formations were formed, but also how Grand Cayman's crystal caves were closely linked to the island's pirate past. If you're lucky, you will also get to see some of Grand Cayman's wildlife, including the bats that make the caves their home!

Do I need to know how to cave?
You don't need to know how to cave to participate in the Cayman Crystal Cave tour. You do need to be physically fit enough to hike through the jungle, walk on very uneven terrain, jump over small obstacles and keep your balance.
Do I need special attire?
You need comfortable walking shoes. Preferably boots or water shoes, but tennis will do the trick. Sandals aren't recommended for this tour, as they can cause you to fall.Likewise, capris or pants are recommended over short shorts or skirts, but they're not mandatory.
Is this tour child-friendly?
While this tour is child-friendly, bear in mind that the terrain can be rough for toddlers and babies. If you're traveling with a small child, we recommend you use a sling or something similar so you can move more comfortably around the jungle and inside the caves. 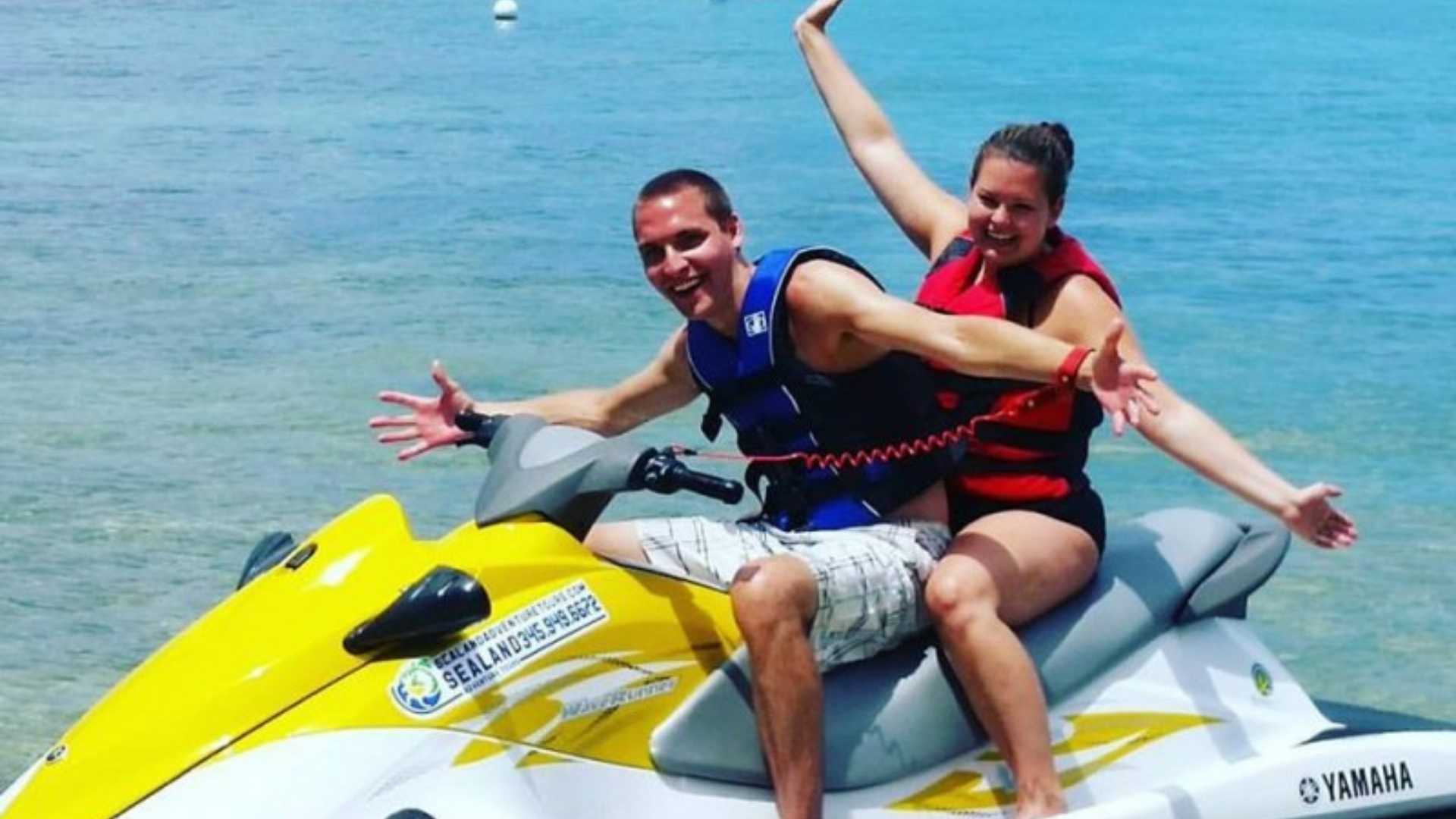 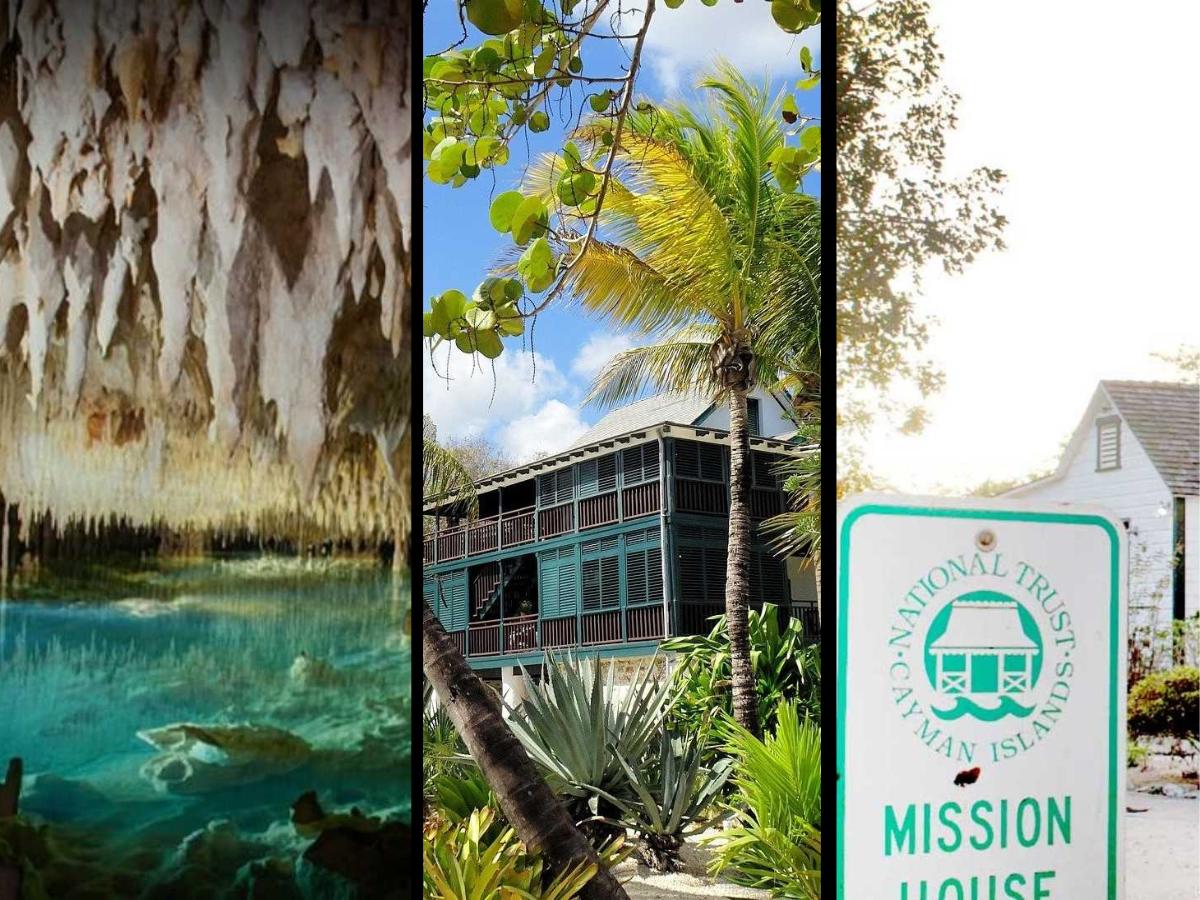 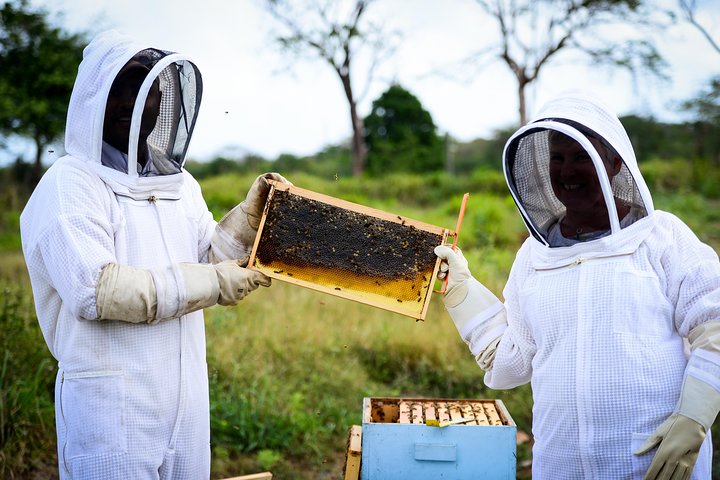 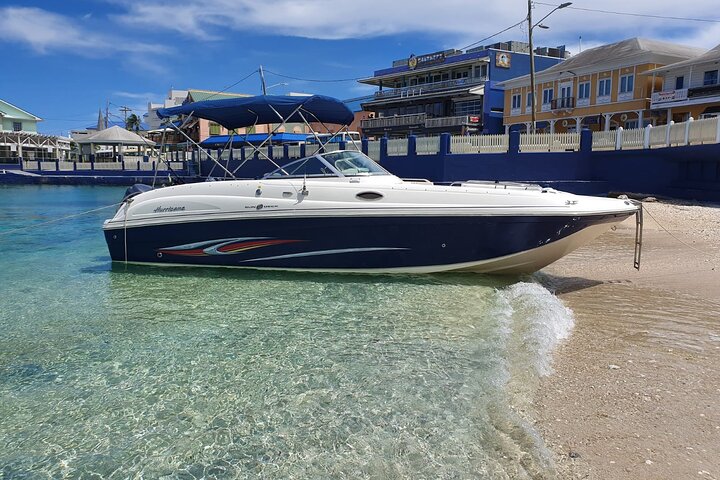 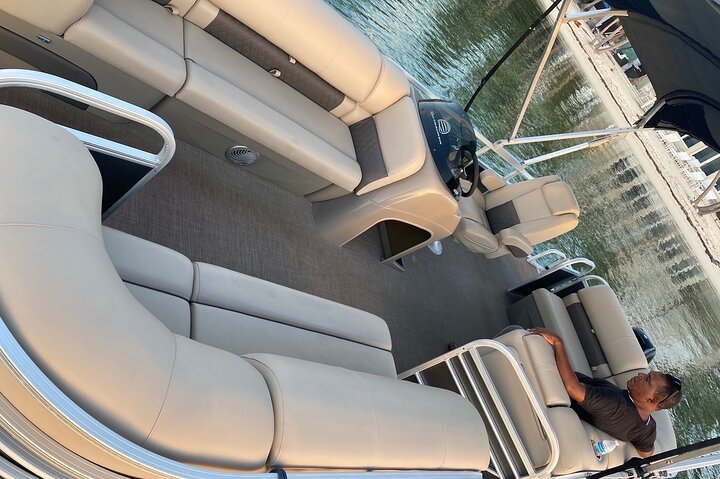 Snorkeling at Stingray City and Rum Point with Private Boat 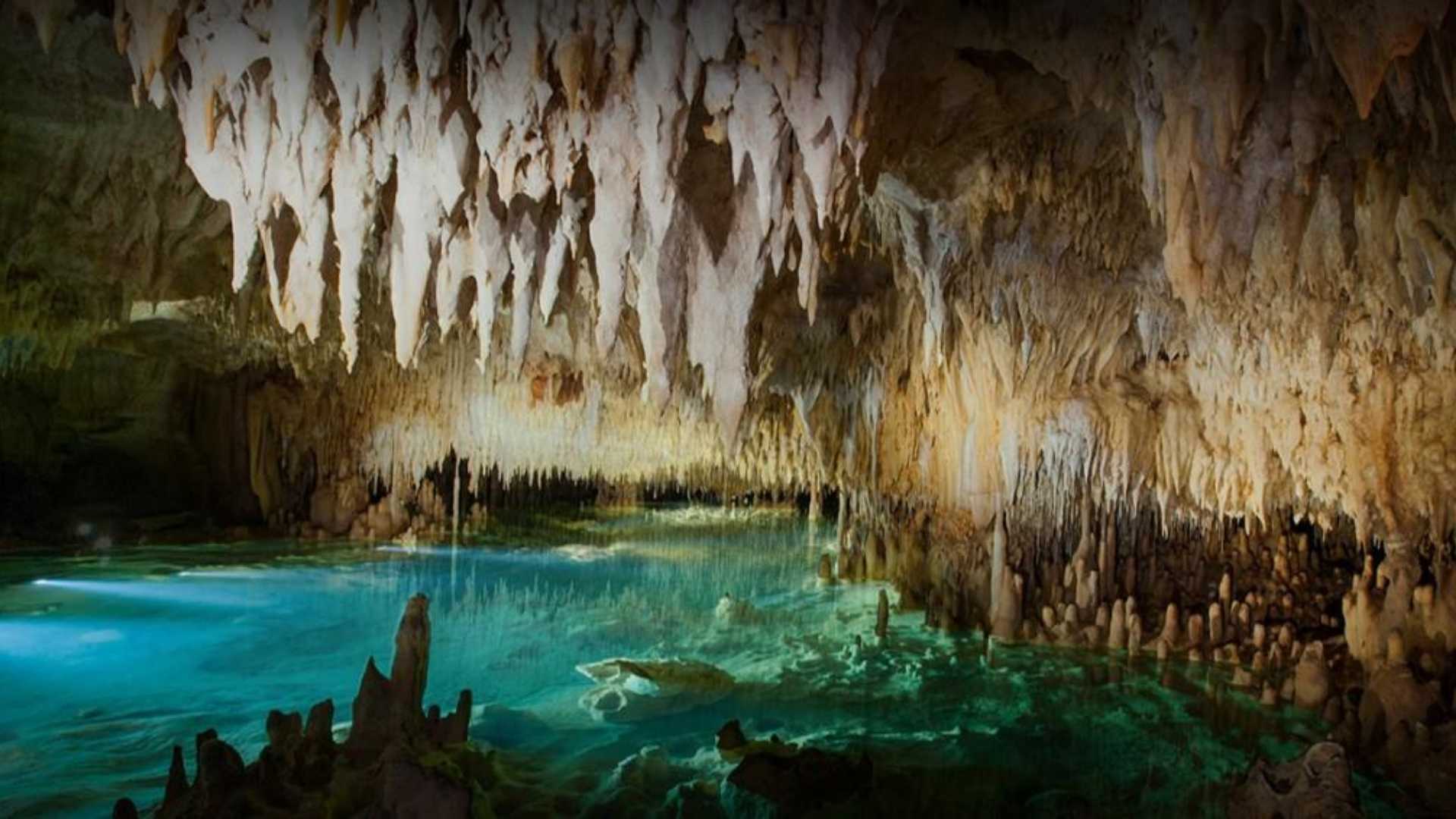 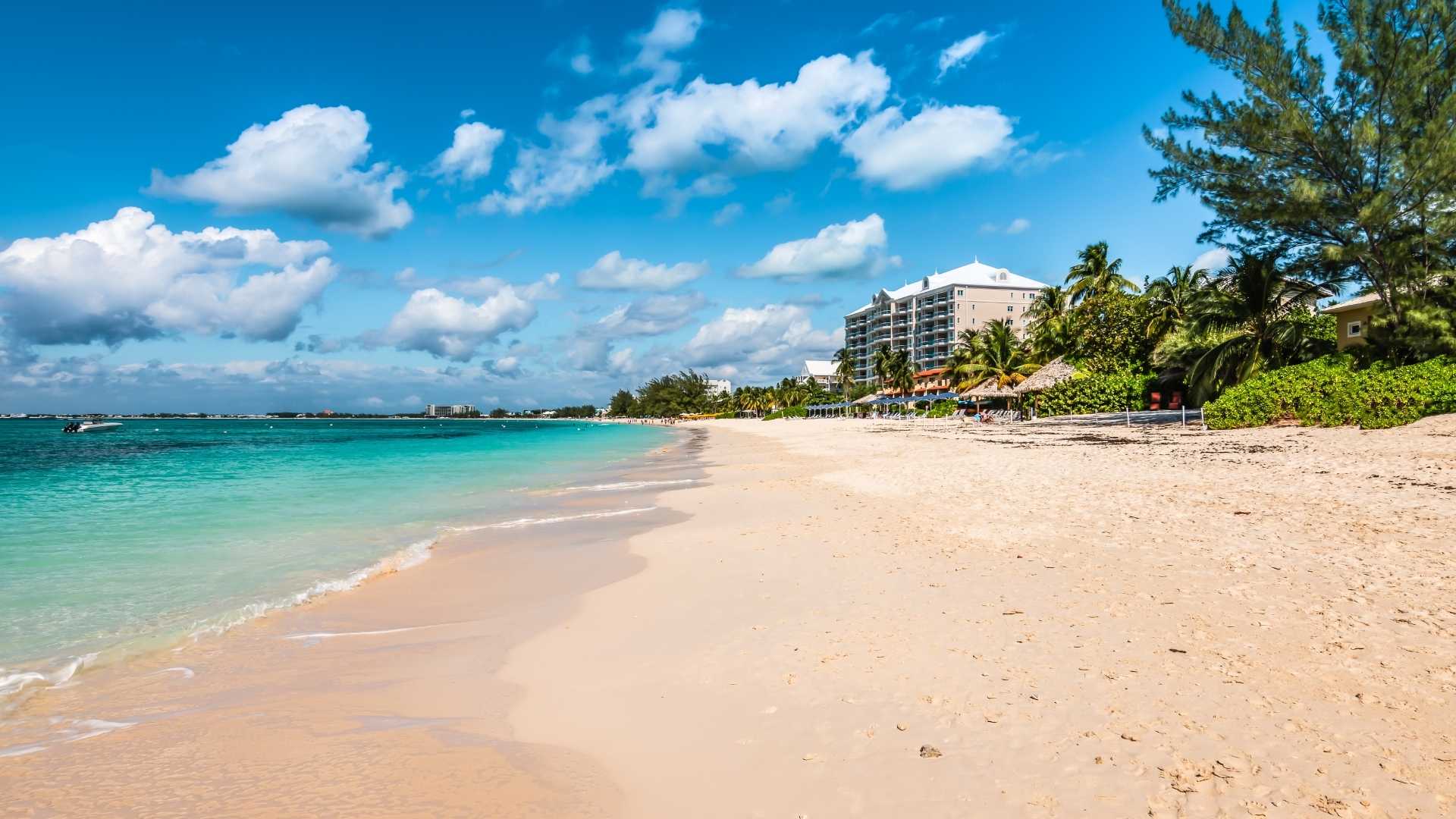 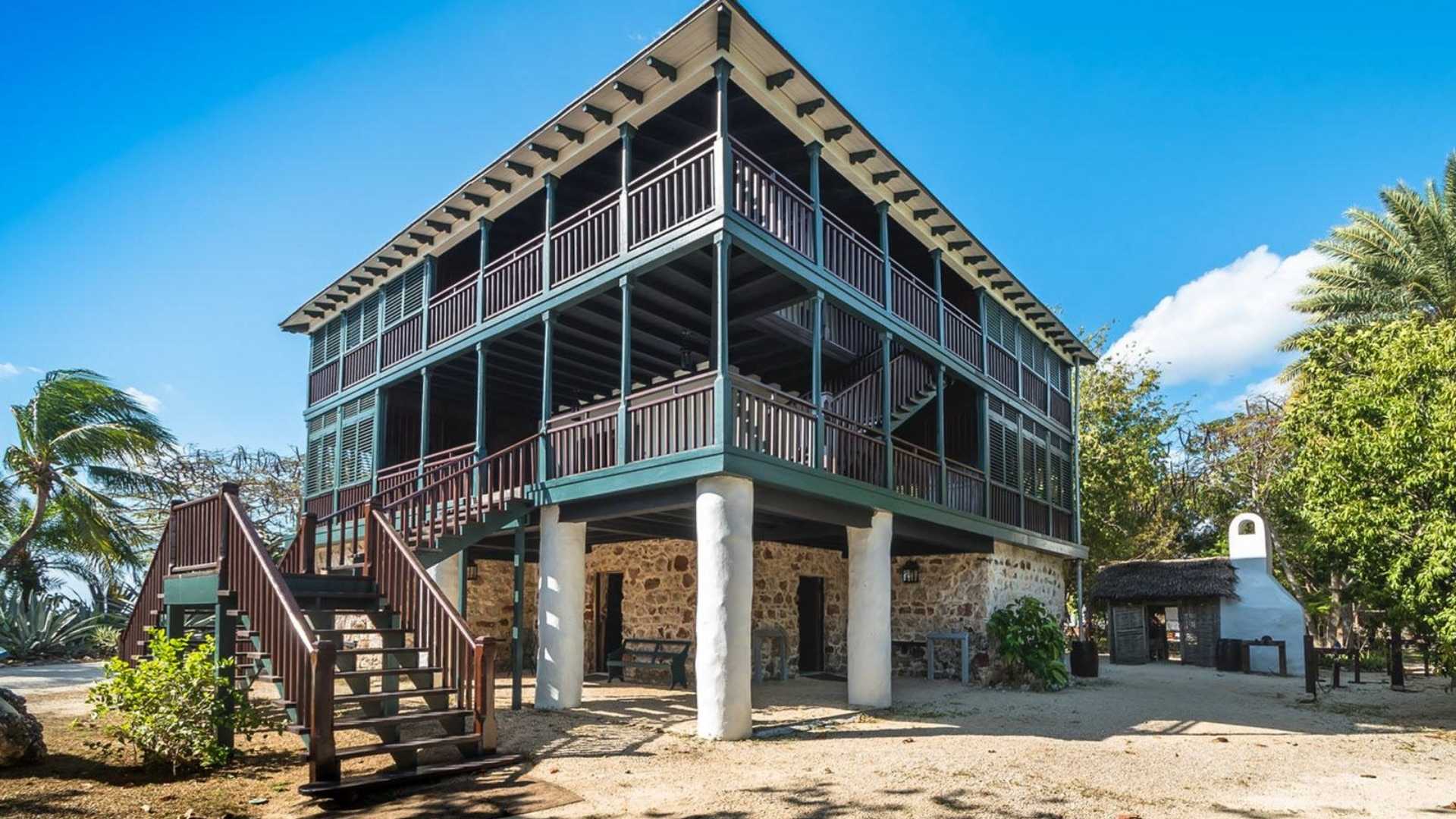 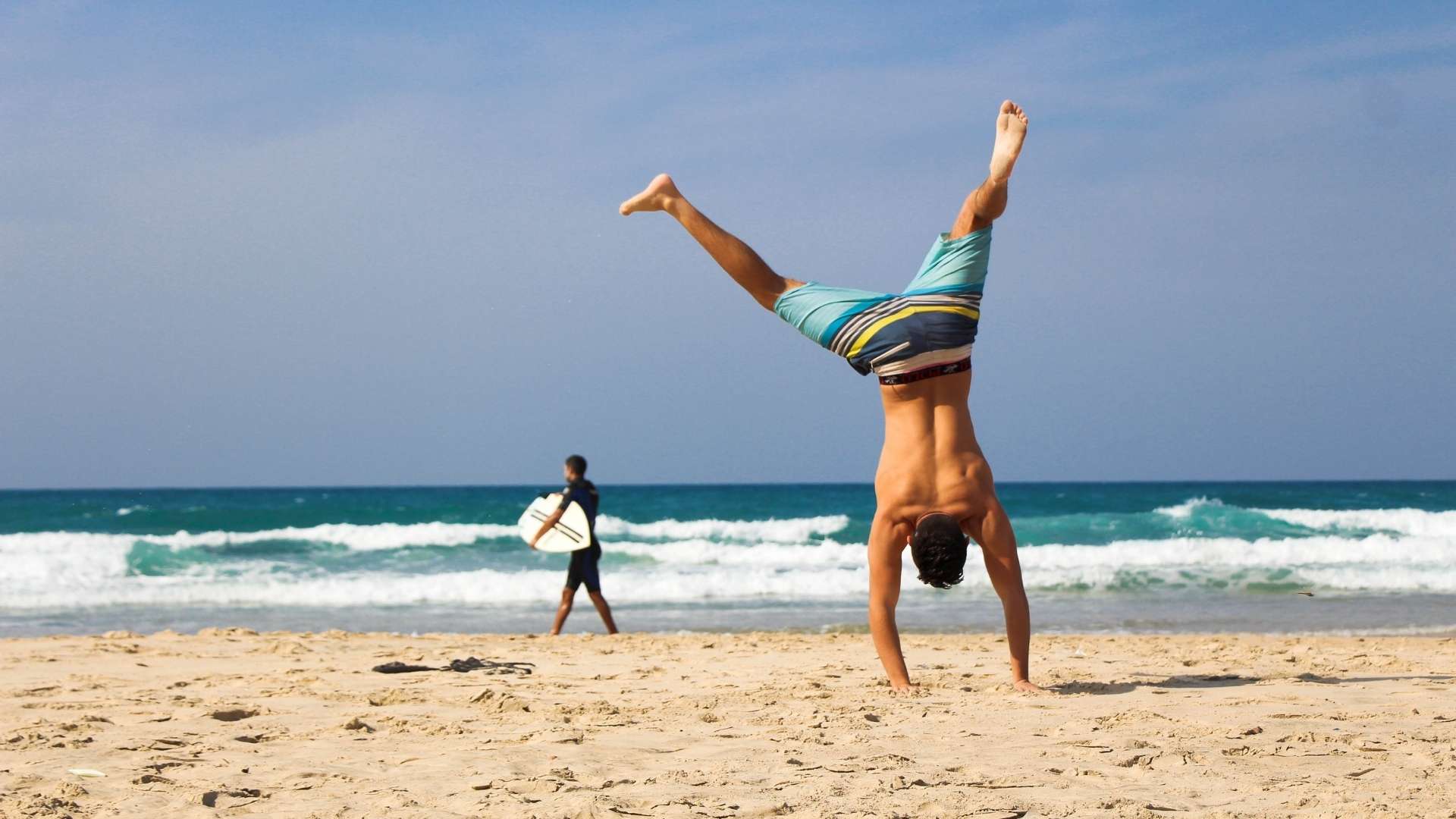 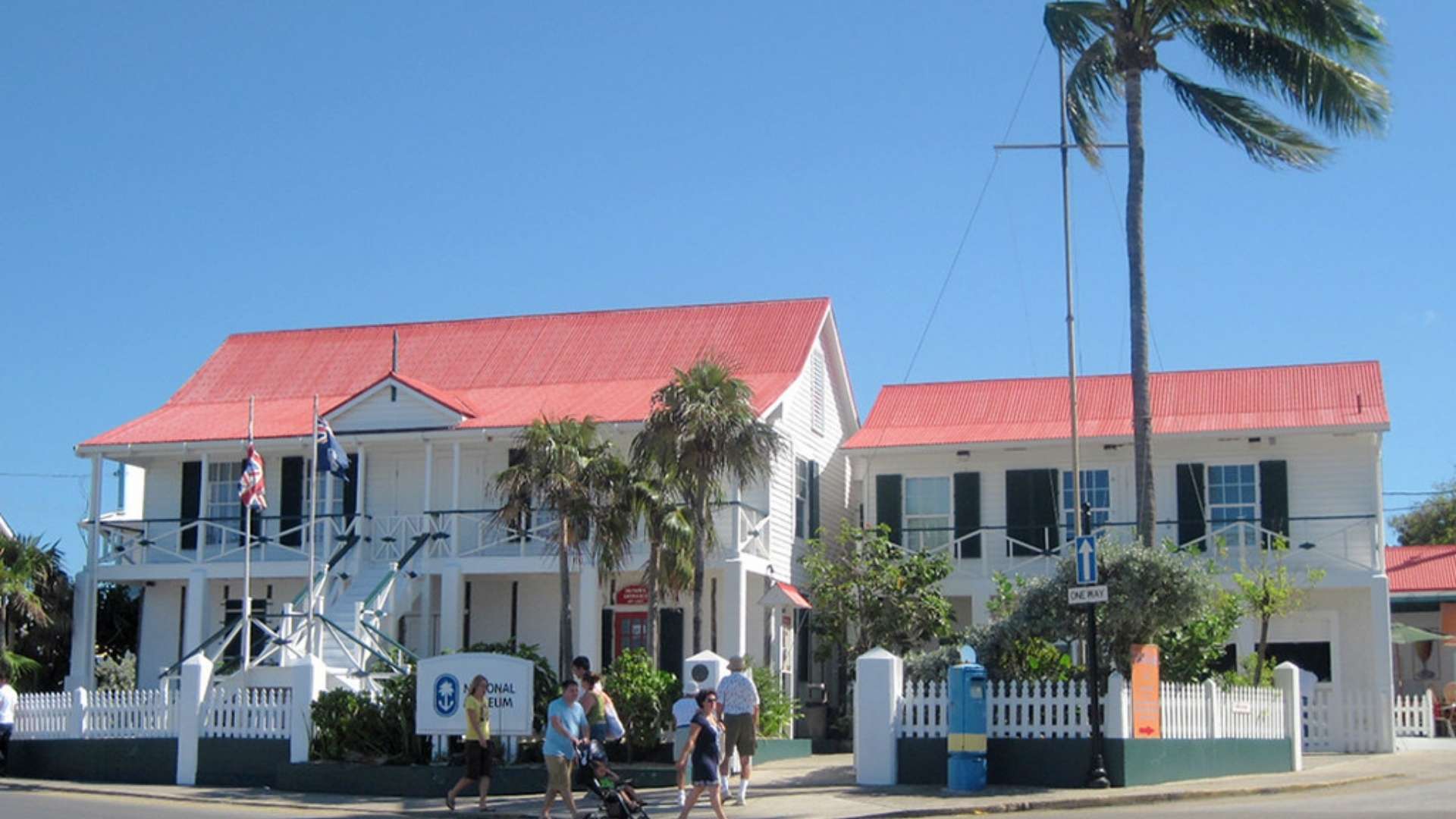